Android OS used by millions of mobile users is updated from time to time. Whenever Android iOS is updated, it is first sent to beta users for testing. In that way, the latest Android update Android 13 beta users are currently using. Apart from that, it is also worth noting that Android 13 is offered on selected smartphones. Each new version brings at least a few new features. That way this OS comes with the option to help customize different apps in different languages. Full details about this can be found here.

Google’s Android operating system for mobile phones is all set to release its thirteenth version. Google has already shared the full details of Android 13. Apart from that, this version is currently available as a beta version on selected smartphones. Compared to the previous version, Android 13 OS users are expected to have options to customize their mobile apps in various ways. 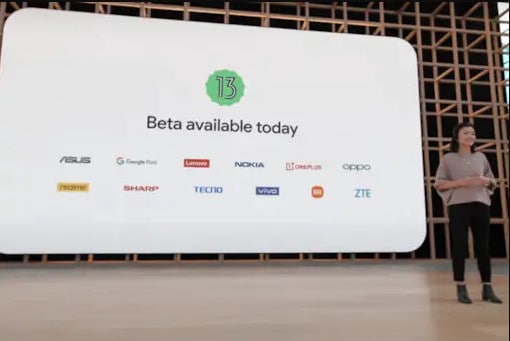 As most internet services and products, apps and websites are being made available in regional languages, many smartphone companies are offering or trying to provide their mobile UI, OS and instructions in local languages.

Usually there is an option in mobile settings which language to use. If you select it, the entire mobile interface will be displayed only in the language you selected. So you can use each app in each language if you are stuck with using only one language as a whole. This option is currently available on Samsung and Google Pixel phones and here are instructions on how to use it.

Although this custom selection is only available in Android 13, Google may think of and update some way to use it for earlier Android versions. For those who know multiple languages, this is very useful.

“Language barriers are no more!” – Aishwarya Rai spoke at the promotions of ‘Ponniin Selvan’

The Supreme Court will telecast live hearings of Constitutional Sessions