As expected earlier, the Infinix Hot 11 and Infinix Hot 11S are now official in India. These smartphones run Android 11 topped with the company’s XOS 7.6 custom skin. Both the smartphones are launched in a single variant with 4GB RAM and 64GB storage space. There are some key differences in them such as processors.

The Infinix Hot 11 bestows a 6.6-inch FHD+ IPS LCD display with an FHD+ resolution of 2408 x 1080 pixels and a 20:9 aspect ratio. Under the hood, there is an octa-core MediaTek Helio G70 processor with 4GB RAM and 64GB storage space along with expandable storage space of up to 256GB using a MicroSD card.

On the other hand, the Infinix Hot 11S has been launched with a 6.78-inch FHD LTPS LCD display with a resolution of 2480 x 1080 pixels and a 90 Hz refresh rate. The hardware aspects include a MediaTek Helio G88 processor with 4GB RAM and 64GB along with up to 256GB of microSD.

On the optical front, the Infinix Hot 11S adorns a triple-camera setup with a 50MP primary sensor, a 2MP secondary sensor and an AI lens alongside a quad-LED flash. There is an 8MP selfie camera sensor as well with dual-LED flash. This model makes use of a 5000mAh battery with 18W fast charging support. 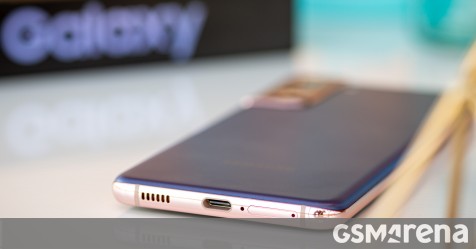