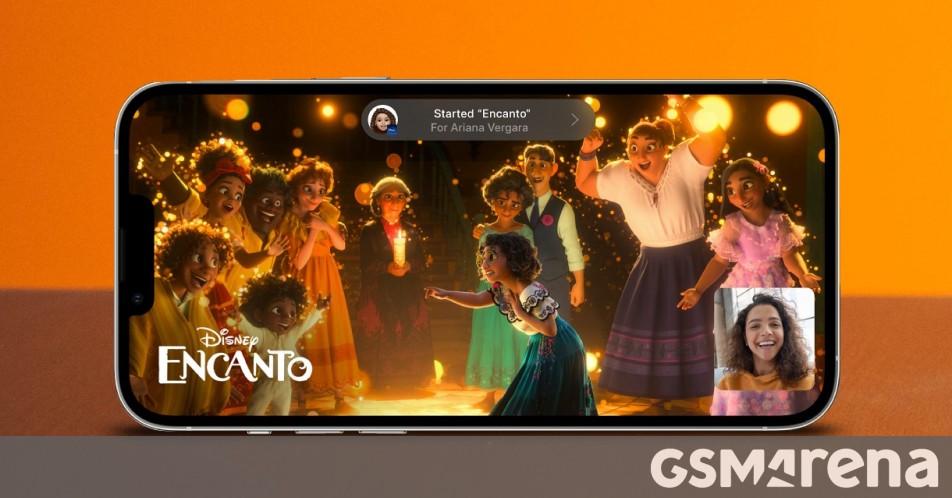 Apple enabled SharePlay on iOS, iPadOS and tvOS with version 15.1. The new feature has now been adopted by the Disney+ app, which is the streaming home of Disney classics, Marvel, Star Wars and National Geographic.

With SharePlay up to 32 people can watch the same movie or TV episode simultaneously while chatting about it over FaceTime. Of course, all 32 will need a subscription, this isn’t a way to share your account. Apparently, this also doesn’t work with kids’ profiles.

On the plus side, everyone can choose which audio stream to listen to and whether they want subtitles. Playback controls are shared, meaning that progress of the movie/show is synchronized.

Make sure that the Disney+ app is updated to the latest version before you test SharePlay. This update comes right on time to watch Encanto (December 24) or The Book of Boba Fett (December 29) together with friends and family.

Note: folks outside of the Apple ecosystem can use the similar GroupWatch feature offered by Disney+ itself. 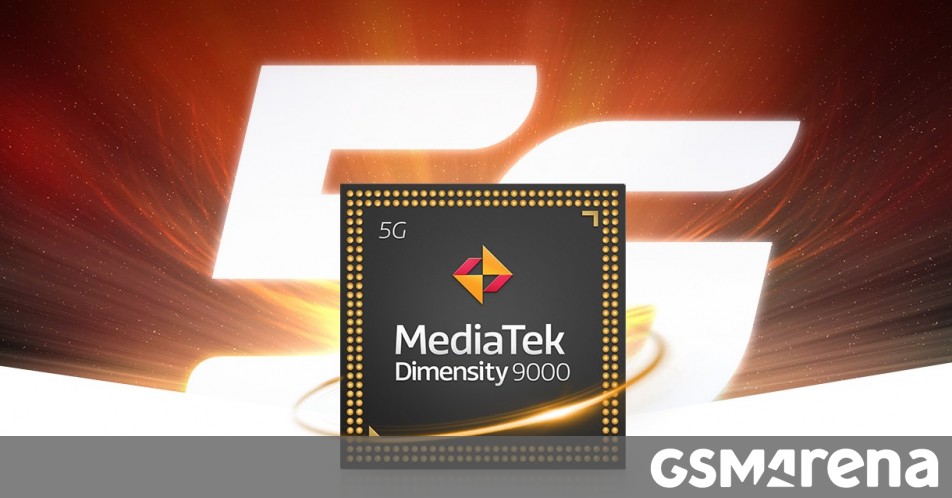