As the name suggest it has something to do with balancing the load, but here in backend system design architecture load generally refers to traffic or amount of incoming requests 📶

So yeah, going by the name it manages traffic to servers so that they may not get overloaded by traffic ⚖️

Imagine Facebook or Instagram, such a huge giant they are aren’t they now let us assume all of their traffic and backend process is handled by a single server, not even a super computer can do such wonders 😂
So definitely they must have multiple server spread across the globe 🌍 now how to decide which request goes to which server 🤨 And how to make sure that a particular server is not stormed by lot of requests, while other servers sits idle and smile at each other 😆

This is the time when load balancer comes for rescue🦸
It does the job of deciding which request goes to which server, and thus solving the above mentioned problems ✔️

Let’s see this in detail 🕵️

When we talk about a server its not a single server, actually there are lot of server sitting behind load balancer, Load Balancer is a device (hardware) or may be a software (ex: Ngnix)
But when software is avalible then who will spend money on hardware 💰
So a software load balancer is widely used 🎢

In the above image servers could be web server or application server, and server may further communicate with database etc etc

Lets take a look at all of them in detail 🕵️‍♂️

Requests are sequentially sent to 1st, 2nd 3rd,…. till last server and then next request is sent back to the first server and this process is continues in a circular manner 🔁

In the above case requests will be sent in this manner:

One Drawback in Round Robin is that it assume that all the servers have same computational power and there’s no way we can assign more requests to the one with more power and less request to the one with less power. 🚦 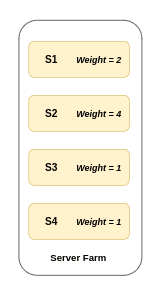 Request are sent to server with least number of open connections ⚖️ 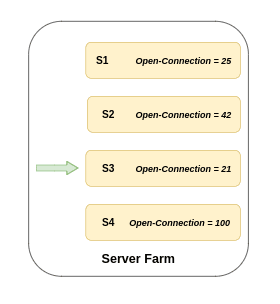 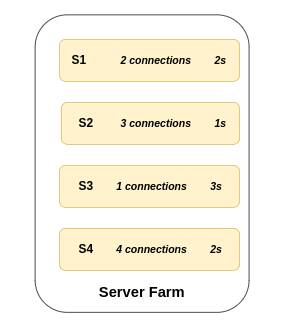 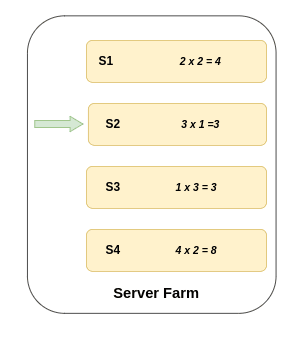 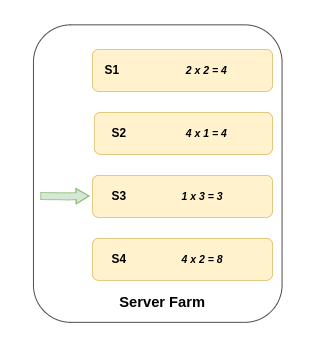 In the first case S2 and S3 both have same avg response time so in that case either of S2 or S3 will receive the request.

An high level explanation would be:

Some logic is written in a function and an IP address is passed to that function, based on that logic which resides inside the function it return the server to which request has to be redirected for that particular IP address 👩🏻‍🔧 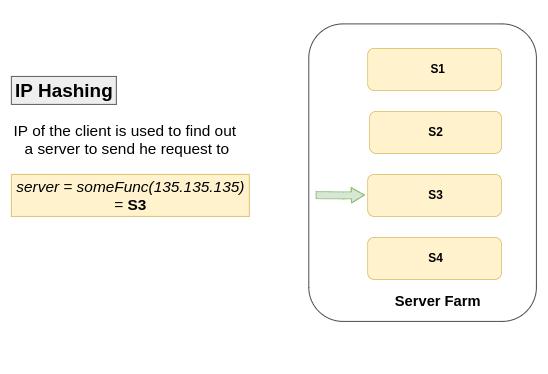 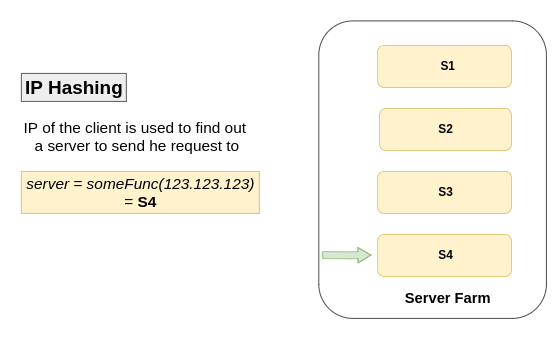 An OSI Model consist of 7 layers which are 👇 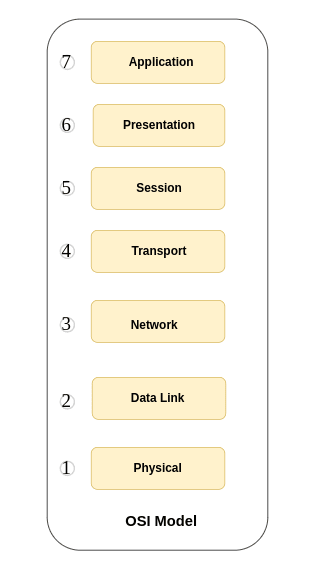 Its Similar to layers in a Cake 🥮 😁

The Layer 4 Load balancer are placed on the 4th Layer of OSI model i.e Transport Layer

They don’t have access to data and decision to redirect request to a server is purely done on the basis on data.

Layer 7 Load Balancer are placed on Application layer and have access to incoming as well outgoing request and data and decision is made up on its basis, Layer 7 LB is very very much complex :/

At Last an high level architecture of load balancer can be depicted as: 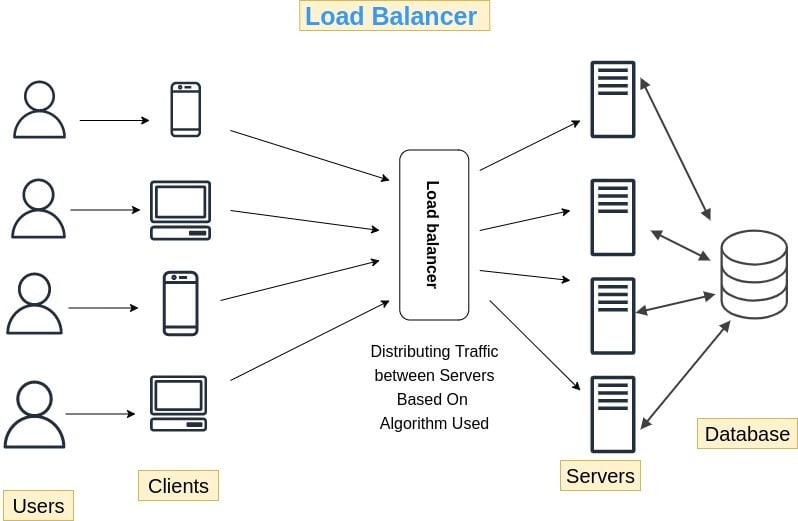