Apple recently announced a new event scheduled for October 18, 2021. The Cupertino tech giant is calling the event ‘Unleashed’. It is highly expected that Apple will unveil the new MacBook Pro series laptops at the upcoming event. The new MacBook Pro is expected to be powered by the M1X chipset and come in two sizes — 14-inch and 16-inch. Now just the design, but all the specifications and other features of the MacBook Pro are expected to change. Here’s everything you should know about the upcoming laptop from Apple.

The MacBook Pro is expected to come with a mini-LED display with support for 120Hz refresh rate. This has been confirmed by a popular display analyst Ross Young who goes by the name @DSCCRoss on Twitter. If this happens, it will make the new MacBook Pros the best laptop on the market. Apple is expected to make the bezels on the corner of the screen slimmer and give a better display experience to the users.

At the same time, the upcoming MacBook Pros might bring back the MagSafe charging port. Further, there might be additional ports including the HDMI and SD-card reader present. Another upgrade that Apple is expected to make in its upcoming MacBook Pro laptops is on the webcam department. Apple might fit a 1080p resolution front camera in the new MacBook Pros that would make a lot of Mac users very happy.

Previous leaks suggest that Apple will sell the new MacBook Pros with up to 32GB of RAM and 2TB of storage. The renders of the prototype of the laptop have been leaked already and it confirms that the MagSafe charging port will make it back. It is just a matter of 5 days now and Apple will confirm everything officially for its MacBook fans around the world. The company might launch other products in the same event as well. 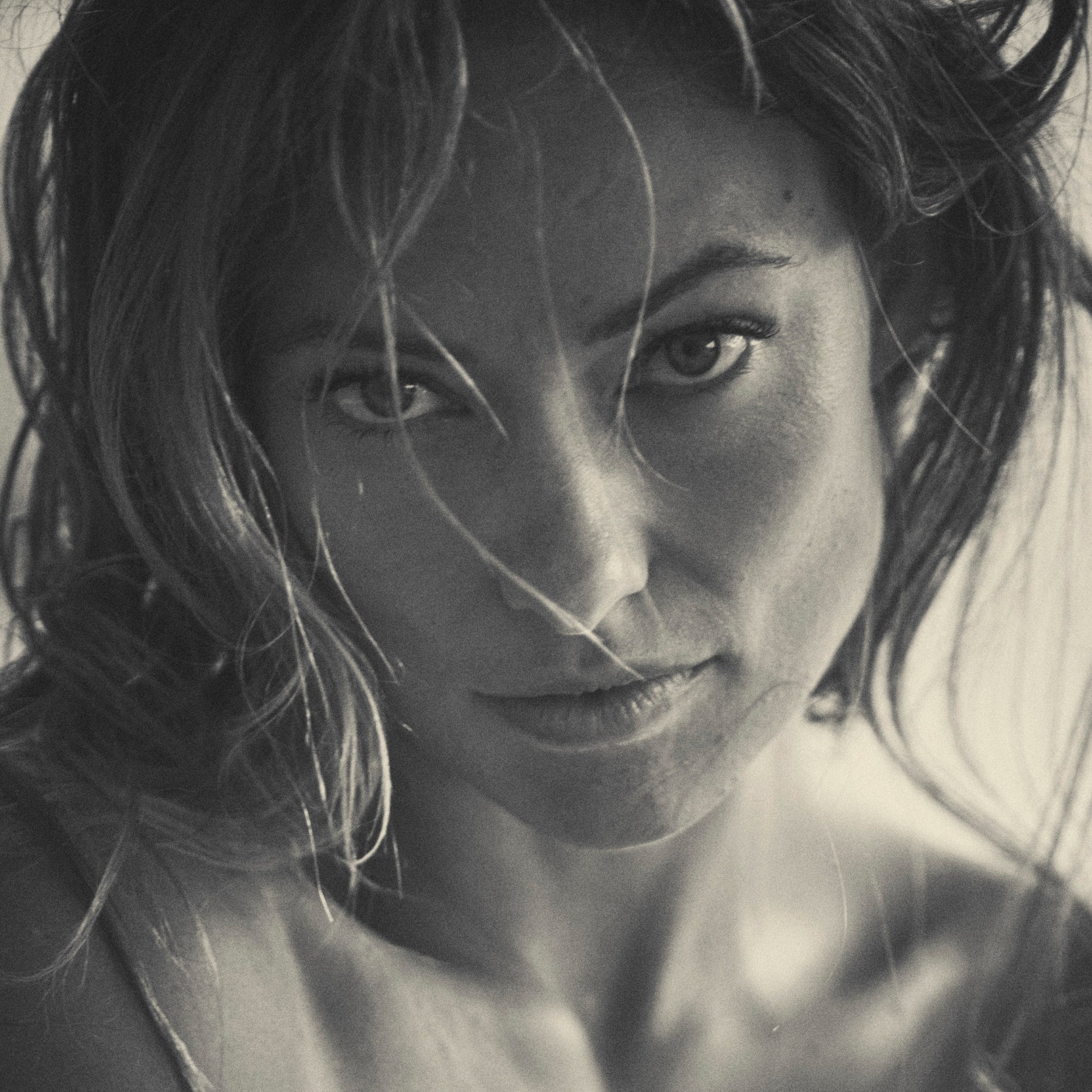