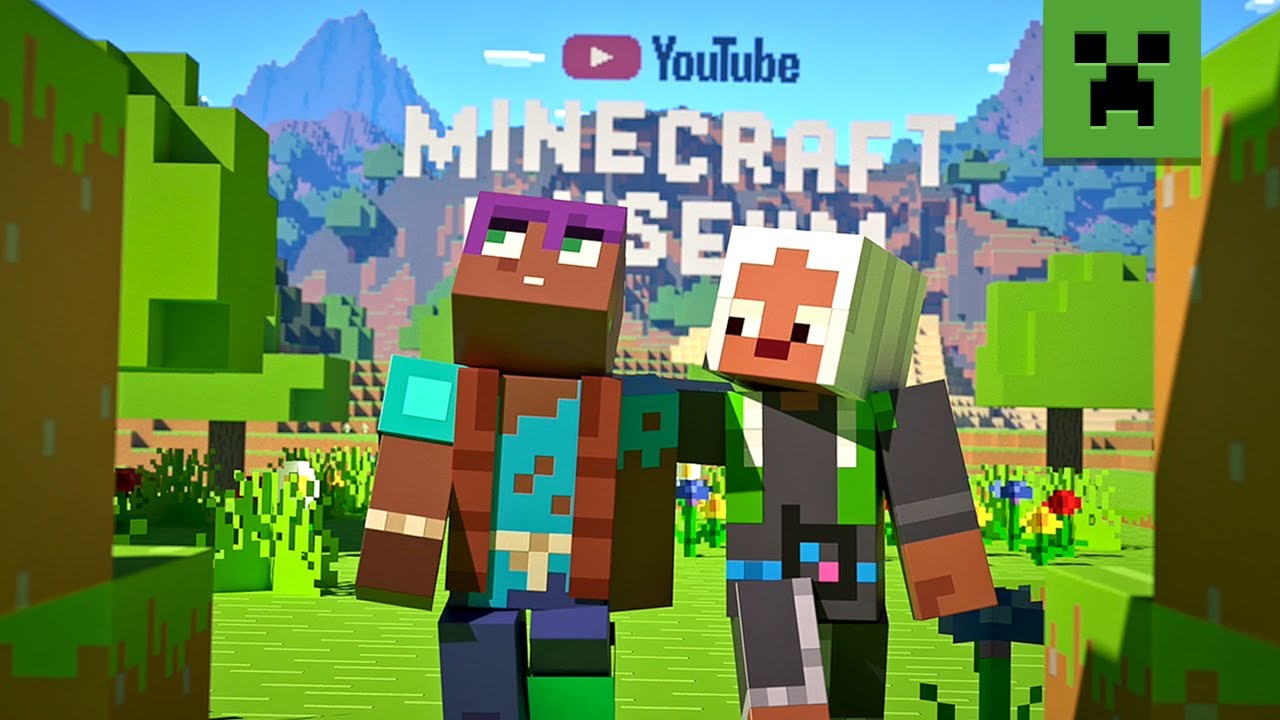 YouTube videos often get millions or even billions of views, but the hit game Minecraft has hit a new milestone this year. Combined, all videos about Minecraft on YouTube have surpassed a whopping one trillion views on the platform.

In a video posted to the official YouTube channel, the platform celebrates dozens of its Minecraft-centric creators and many, many more collectively passing one trillion views. On a separate blog post, YouTube goes over the past 12 years of data.

This year, Minecraft YouTube passed a nearly unimaginable milestone: Videos related to the game have been viewed more than one trillion times.

If each of those one trillion views were just one second long, that would add up to over 30,000 years. If each view were a Minecraft block 12 inches square, you could build a stack that reached from the Earth to the sun and back — with about seven million miles to spare. That’s how big one trillion views is. So how do you get there? We looked at the data – all 12 years’ worth of daily uploads and views from tens of thousands of creators and millions of viewers – and now that we’ve mined our way through, we can show you.

Breaking down those one trillion views, YouTube says the most popular form of Minecraft video is animation, with other recent trends taking up a huge portion of the view count as well. Survival Multiplayer videos, unsurprisingly, have consistently been a significant portion of the view total.

One truly impressive stat on YouTube’s breakdown is just how much of the total view count has come in the past couple of years. It took over eight years for Minecraft videos to build up to 500 billion views, but less than two to double that figure and reach one trillion. Clearly, the game isn’t going anywhere anytime soon.

The official Minecraft channel also posted a video today celebrating the game’s online community, bringing a player from the game’s very first release to see how things have progressed down to today.