SHARE
Realme’s latest budget smartphone Realme C30 was recently launched in India. This new Realme phone comes with a 20:9 display and is powered by an octa-core Unisoc SoC processor.

Realme C30 has up to 3GB of RAM. The new mobile comes with 1TB storage expansion and 3 unique color options. Realme C30 is expected to compete with Redmi 10A, Tecno Spark Go 2022 and Samsung Galaxy A03 Core. 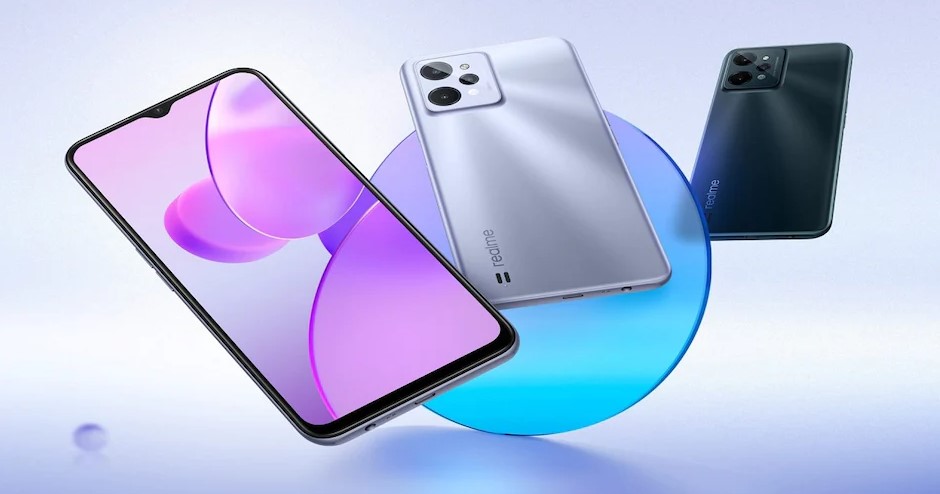 The Realme C30 mobile is launched with a 6.5-inch FullHD+ display, 20:9 aspect ratio and 88.7 percent screen-to-body ratio. This mobile runs on Android 11 (Go edition) with Realme UI Go edition. As already mentioned the phone is powered by Unisoc T612 1.82GHz chipset and is coupled with 3GB RAM and 32GB UFS 2.2 storage. The Realme C30 Mobile comes with an 8MP rear camera with LED flash. This camera also supports features like HDR. The phone also has a 5MP front camera for selfies and video calls.

The phone also supports external storage up to 1Tb via SD card slot. Other features include Bluetooth 5.0, Micro USB port, 3.5mm headphone port and 4G LTE connectivity. The onboard sensors in this phone include accelerometer, ambient light and proximity sensor. This budget device is powered by a 5,000mAh battery. It is said to offer a standby time of up to 45 days. Apart from this the phone measures 164.1×75.6×8.5mm and weighs 182 grams.