The landscape of affordable Android tablets is littered with unbranded options and many poor-quality options. However, HMD Global wants to change that with the newly unveiled Nokia T20 Android tablet, which at under $250 could be a nice everyday companion.

Coming with a 10.4-inch “2K” LCD display with a 1200 x 2000 pixel resolution — or just above 1080p — it has a surprisingly small footprint given the large panel. Unlike many other cheaper options, the Nokia T20 tablet has an aluminum unibody for a sleek visual appeal that is often missing on similarly budget rivals.

Inside, HMD Global has chosen the Unisoc Tiger T610 chipset, which is a slightly older processor but one that should provide enough grunt to do basic tasks. It benchmarks in and around the same level as the MediaTek Helio P35 — itself an entry-level processor. The chipset is backed by 3 or 4GB of RAM and 32 or 64GB of onboard storage. You can expand the Nokia T20 storage with a microSD card to up to and including 512GB.

While the internals are very modest, there is a huge 8,200mAh battery, which potentially offers multiple days of lifespan. In the box you’ll find a 10W charger and power cable, but the Nokia T20 supports 15W charge speeds via USB-C.

At the front, the selfie camera clocks in at 5-megapixels, with OZO audio tuned stereo speakers included for a better audio experience. Should you want to take “standard” photos or videos, the rear camera is rated at 8-megapixels with an LED flash also included. Wired audio is also included with a 3.5mm input alongside an FM tuner that requires a headset to access.

The tablet will ship with Nokia’s lightweight Android 11 build and is promised two years of OS upgrades and three years of monthly security patches. That’s pretty darn good for a $250 tablet, given most are often forgotten about right after launch. Google’s “Kids Space” is also pre-installed should you want a tablet to keep younger children occupied with a dedicated section with access to only pre-screened apps and games.

The Nokia T20 is set come to the US, and is available to pre-order from Nokia.com today in selected global markets where the 4/64GB device is priced $249.99 for the Wi-Fi model with shipping slated for November 17. You’ll be able to pick it up in a solitary Ocean Blue colorway. 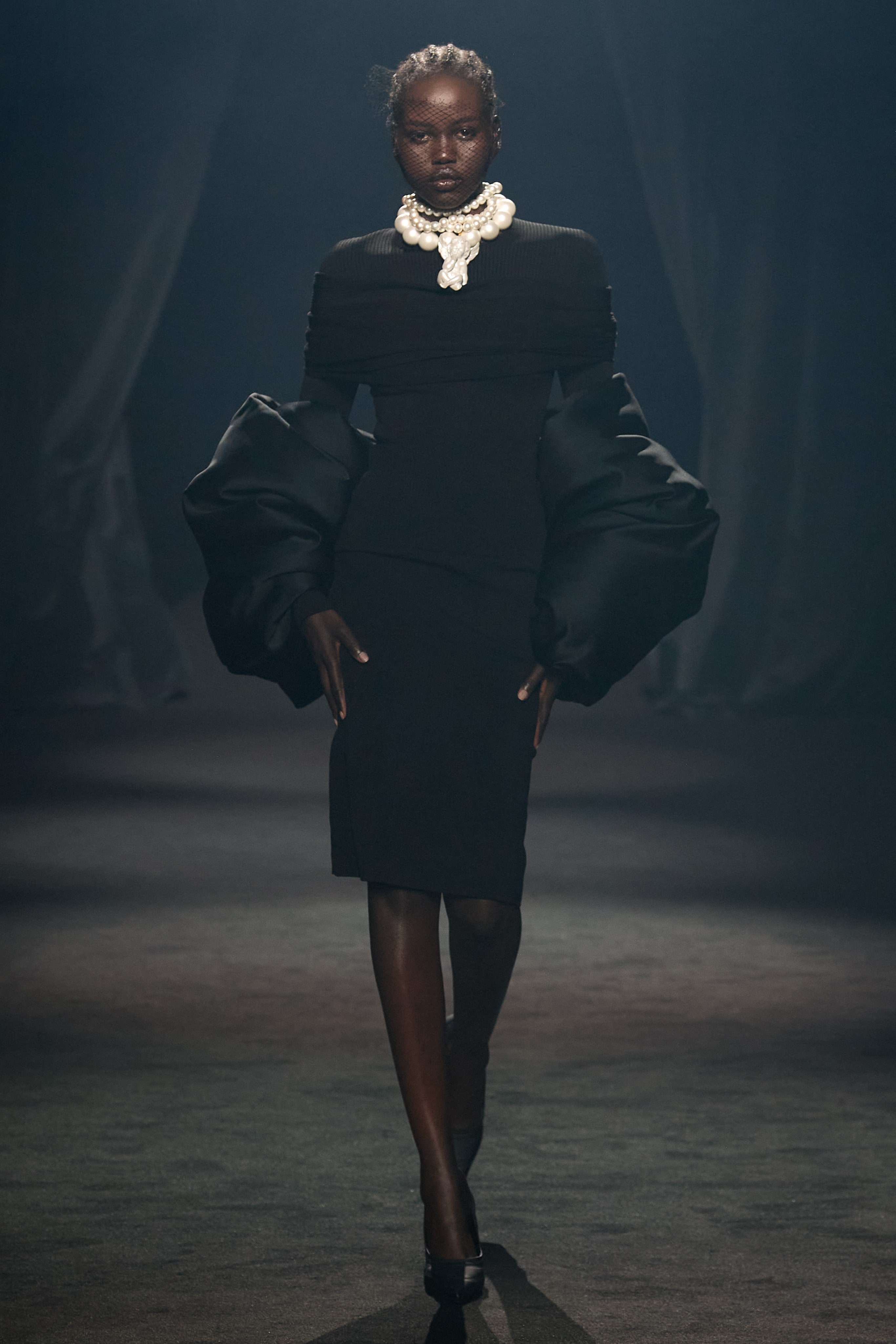