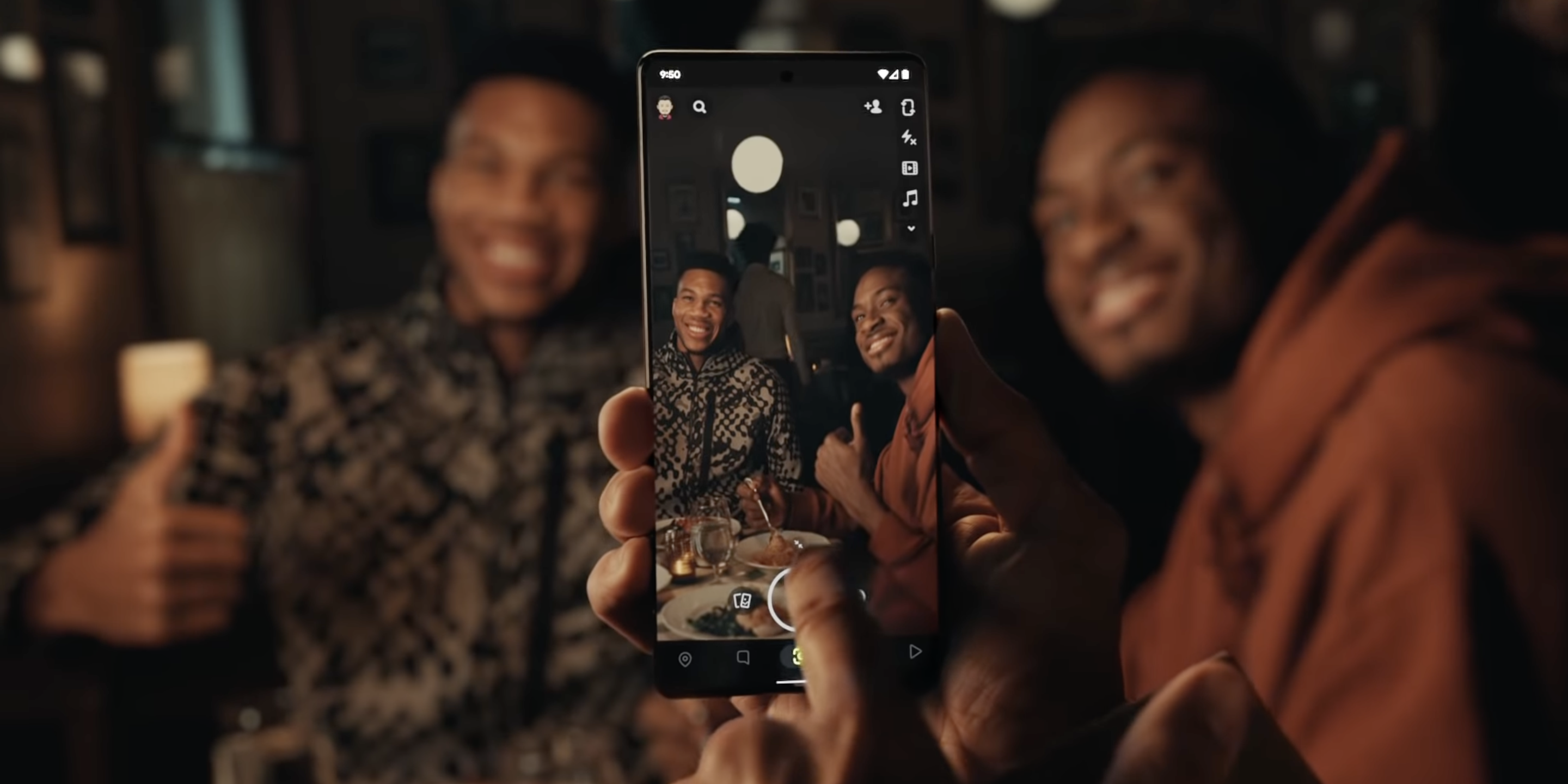 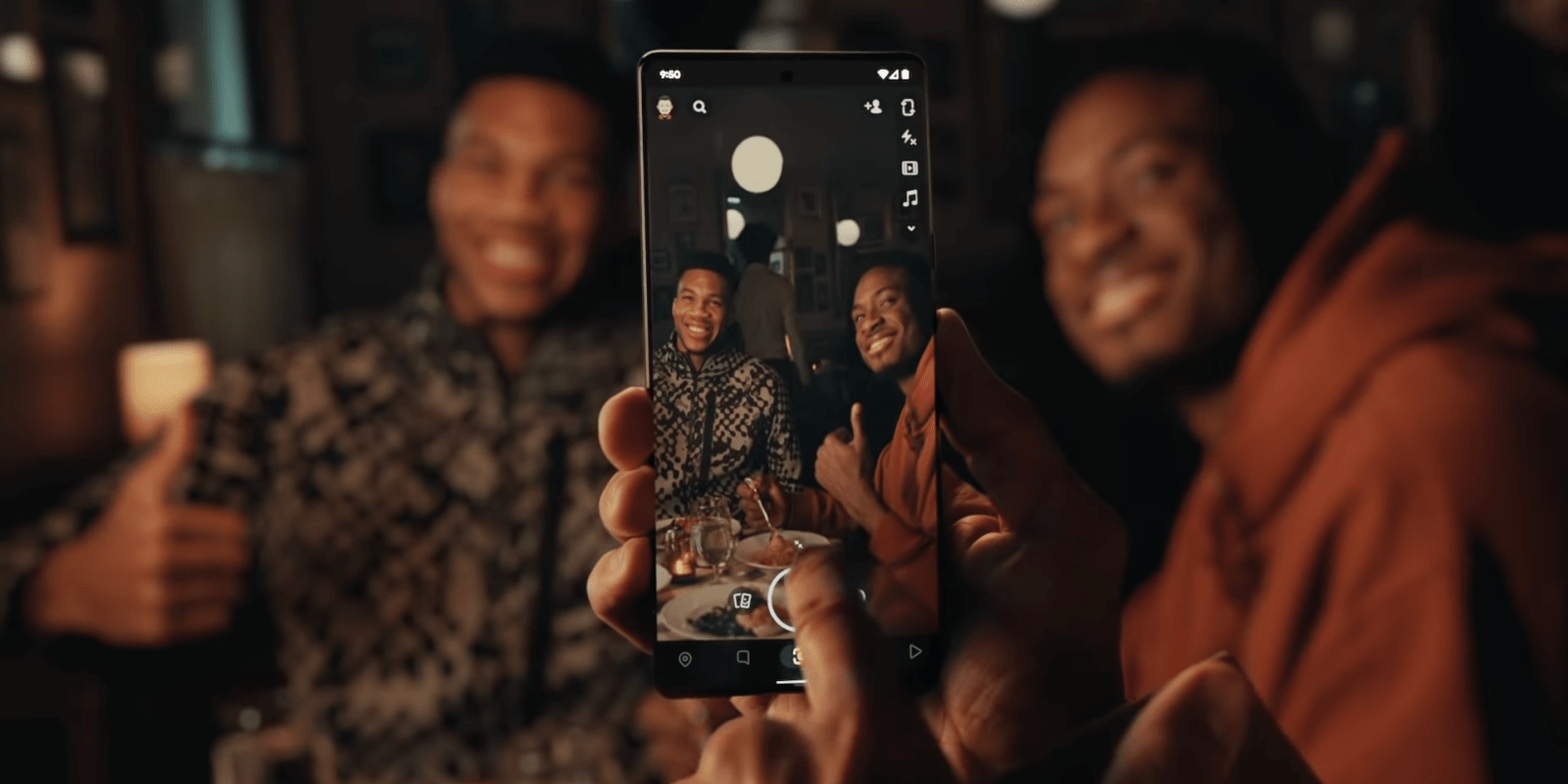 The Pixel is the “Official Fan Phone of the NBA,” and Google is reminding people of that fact with a high-profile Pixel 6 ad ahead of five Christmas Day basketball games.

Google and the NBA broadened their partnership just before the Pixel 6 launch to make it the “Official Fan Phone” of the NBA, NBA G League, and NBA 2K League. Giannis Antetokounmpo then became the “new face” of the device.

For all the Bucks fans,

Heat fans, who want to get rid of photobomb fans,

all or nothing fans,

fans who just came for the style,

and fans seeing it up close for the first time.

There are so many ways to love the NBA and the Pixel 6 is built for all of them.

It remains to be seen whether the For All The Fans — which is a play off the Pixel 6’s For All You Are” tagline — ad will air during today’s five NBA games: Atlanta Hawks vs. New York Knicks, Boston Celtics vs. Milwaukee Bucks, Gold State Warriors vs. Phoenix Suns, Brooklyn Nets vs. Los Angeles Lakers, and Dallas Mavericks vs. Utah Jazz. As of the start of the first game, we’ve yet to see the minute-long ad on TV.

Editor-in-chief. Interested in the minutiae of Google and Alphabet. Tips/talk: abner@9to5g.com