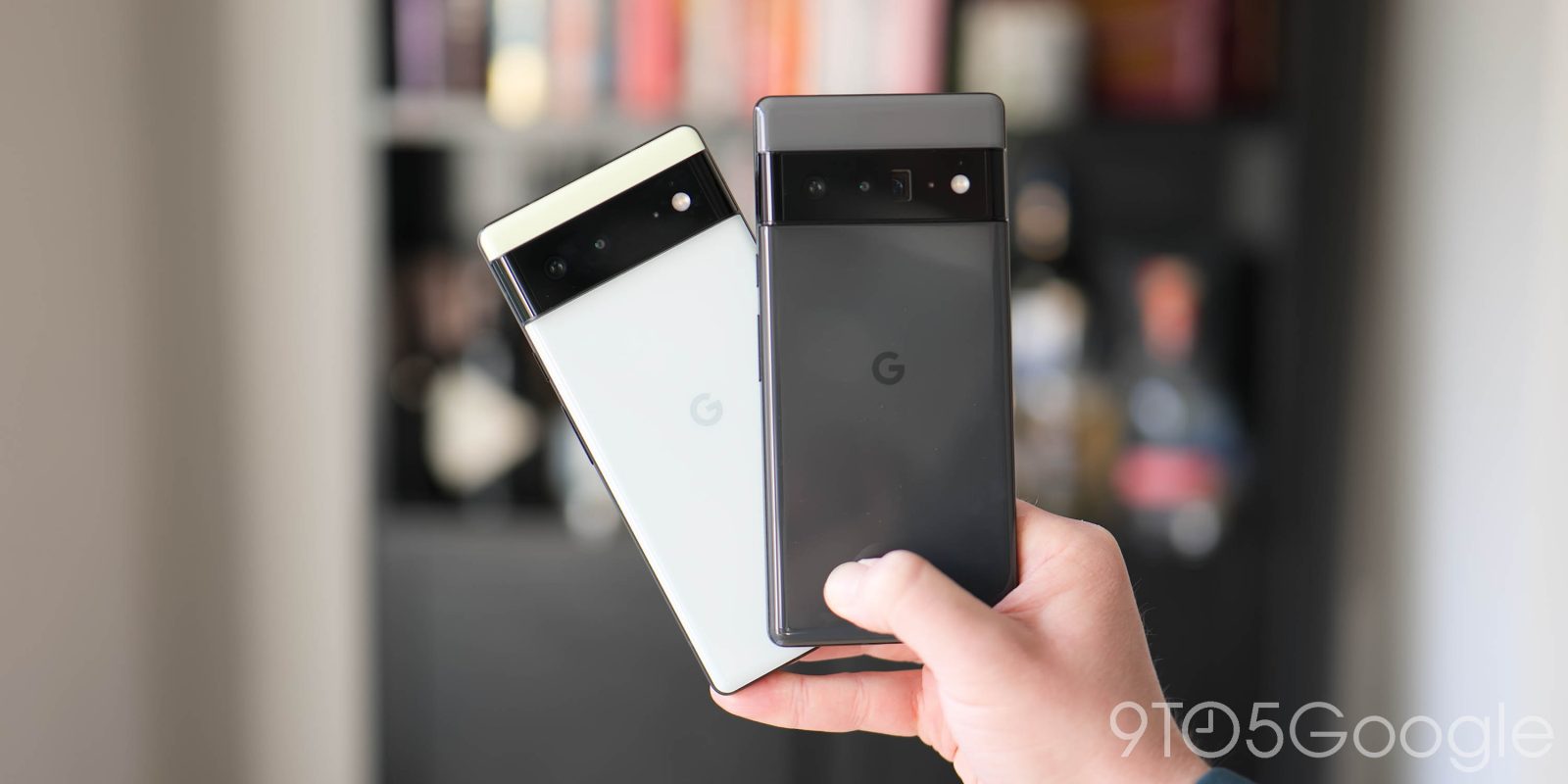 Google’s Pixel phones are known for their speedy updates, but the December 2021 security patch came with a variety of issues and also a mysterious delay for many that Google was silent about. Today, the company has finally confirmed that the December 2021 update for Pixel 6 has been on pause, with fixes coming next week.

In a forum post, Google confirms that the December 2021 update for Pixel 6 and Pixel 6 Pro has been on pause. The company doesn’t offer any insight on how long the update has been paused, but given that most of our readers reported they hadn’t yet received the update in a poll last week.

The cause for the pause on the December update rollout is attributed to calling issues on Pixel 6 and Pixel 6 Pro, presumably the same issues that users reported early this month in Europe. A fix for those problems has since been identified, and Google says that the solution, alongside all of the other changes and features that were supposed to come with the December update will arrive in January.

Google does add, though, that the next update won’t arrive until “late” January, leaving many Pixel 6 owners without an update for nearly two months.

The Pixel team paused the December software update to Pixel 6 and Pixel 6 Pro devices after some users reported calls were dropping or disconnecting. We have now identified a fix that will roll out in a software update by late January. This update will also include all the fixes and improvements that were originally planned in December. If you received the December software update on Pixel 6 or Pixel 6 Pro and are still experiencing mobile connectivity issues, you can revert to the previous software version using the Android Flash Tool (flash.android.com) and performing a factory reset. Please back up your phone before restoring to the previous software version. If you are not experiencing mobile connectivity issues, no action is required. We sincerely apologize for the inconvenience and appreciate your patience as we roll out the fix.

*This article has been updated to clarify the timing of the January update’s arrival on Pixel 6.