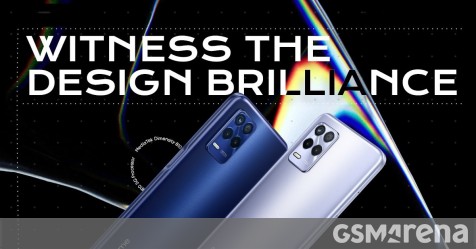 September 9 will be a big day for Realme since the company will unveil its first tablet, dubbed Realme Pad. The young brand will also introduce two new smartphones on the same day – Realme 8s 5G and Realme 8i. Leaked renders have already revealed the designs of both smartphones, but we’ve only seen them in one color – 8s 5G in purple and 8i in black. Today, a couple of posters shared by Realme show the 8s 5G in a blue shade while also confirming the purple colorway. 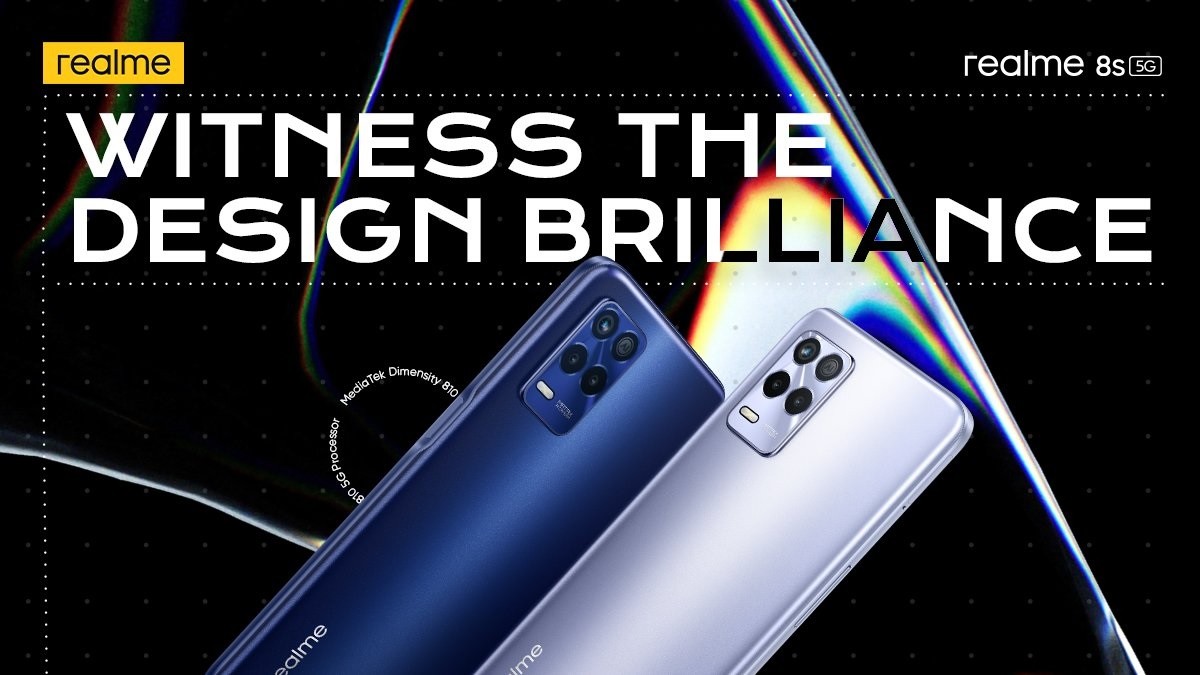 The images also tell us that the 8s 5G will sport a punch hole display and feature a side-mounted fingerprint reader. 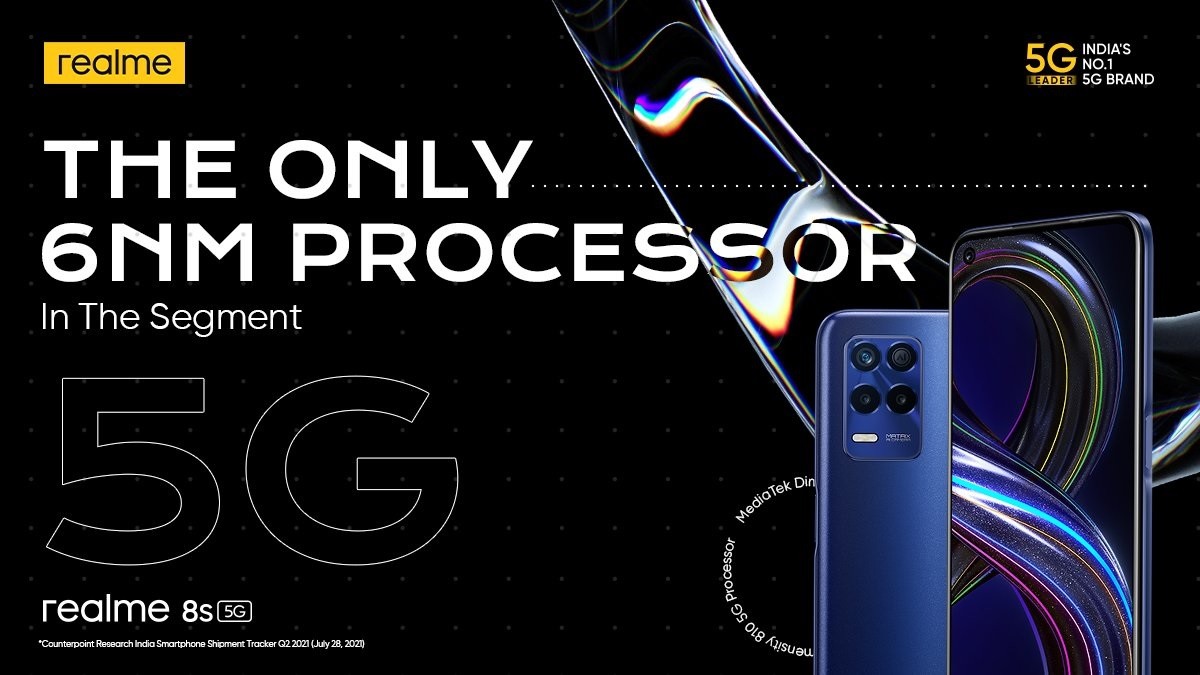 Realme previously confirmed that the 8s 5G will be powered by the Dimensity 810 SoC, making it the world’s first smartphone to have MediaTek’s 6nm chip at the helm.

The selfie camera inside the punch hole is said to use a 16MP sensor, while the primary camera on the back is rumored to use a 64MP sensor.

In addition to confirming the 8s 5G’s color options, Realme also announced that it will introduce two Bluetooth speakers on September 9 in the Indian market. You can learn more about them here. 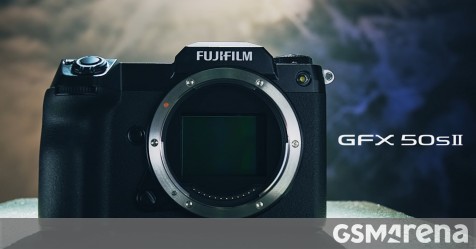