The popular star-gazing app Sky Guide exclusively for iOS recently got the biggest update in its 8 year history, adding numerous new features and introducing a free entry-level version for the first time.

The headlining features of the new update are geared toward a more premium visual experience. Users can now toggle an Aurora effect and will experience real-time dawn, day, dusk, and night shadings of the sky within the app (Fifth Star Labs, the app’s developers, use a physics based computational process known as Atmospheric Multiple Scattering to simulate these visuals). Other new visuals include upgraded 3D constellation art, a revamped visually-oriented search UI for more intuitive browsing, and a fun new feature for Lidar-enabled devices in AR mode that scans your ceiling and allows you to shatter it with a tap for indoor stargazing.

What comes with paid versions of the app?

Now that the base model of the app is free to download, two new paid tiers have been introduced for those looking for the full suite of features.

Sky Guide Pro increases the Plus tier features by several powers of 10 while also unlocking Advanced UI options and cinematic tours. This final upgraded tier costs $4.99 per month or $39.99 per year with a free 1 week trial.

Will existing users experience any changes?

Those who purchased the Sky Guide app previously will continue to enjoy the same features and get bug fixes free of charge. The only change comes for existing Supermassive subscribers who will be seamlessly transitioned to the Sky Guide Pro version of the app.

Sky Guide is an award-winning Editor’s Choice app on the iOS App Store and was featured in Apple’s iPad event on April 20, 2021. Check out the preview at the 53:20 mark in Apple’s video below!

Sky Guide Version X can be downloaded from the iOS App Store here. 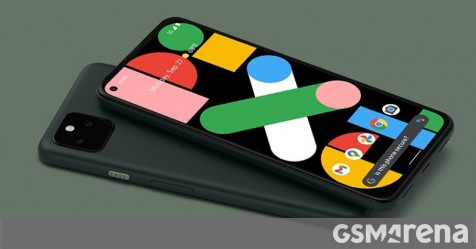