Google Stadia started off 2022 relatively slowly, but things are starting to pick up with PUBG now going to free-to-play – however, perhaps a more interesting story was Google asking directly for feedback from Stadia’s players.

Stadia Changelog is a weekly series on 9to5Google where we round up some of the Stadia news that we wouldn’t otherwise be able to talk about. This includes a roundup of which new games were released on Stadia during the week, which games saw updates and patches, new games either confirmed or speculated for the platform, and more. Come back every Friday, and don’t forget to check out Bandwidth, our weekly look at the rest of the cloud gaming world, including GeForce Now, Luna, and more.

There were no strictly new releases on Google Stadia this week, but PUBG going free-to-play essentially acts as a reboot to the popular shooter. Players can now access PUBG without any cost, or subscription, on Stadia using just a Google account. The game has further purchases to unlock more content and ranked play.

Last year, Google delivered 107 new titles to the platform, but has made no promise yet for how many to expect in 2022, and no games have been released on the platform so far this year.

Google wants your feedback on Stadia

In its bi-weekly column on what’s new on Stadia, Google this week directly asked for feedback from the community on what they think about Stadia’s progress so far. The company says:

As we kick things into gear this year, we wanted to check in with you, our beloved Stadians, to learn about what you want to see from This Week on Stadia!

The survey mainly asks for feedback regarding the Stadia Community Blog, but also asks players what they would want if Stadia granted them “three wishes.” You can fill out the form here.

As a part of its Android 11 update, the Nvidia Shield TV has added support for the Stadia button on Nvidia’s own controller as well as Xbox and PlayStation controllers. You can read more about the update below.

The game Humankind this week revealed its next expansion, “Cultures of Africa.” The expansion will launch on PC on January 20th, but may be delayed on Stadia through April.

The Stadia port of Dirt 5 has been neglected versus other platforms, but that will soon change. Speaking to our friends at Stadia Source, a Codemasters spokesperson confirmed that the game will see its next update in early February to bring the port up to date with other platforms. The spokesperson said:

I don’t have the exact date but the patch will be available early Feb. It will contain Wild Spirits, Supersize and Red Bull Revolutions and any free content that we’ve released between patch 4.02 and 6.03 (Playground arenas/objects/tracks)

Destiny 2: The Witch Queen gets a new trailer

The upcoming “Witch Queen” expansion of Destiny 2 got a new trailer earlier this week ahead of its arrival on Stadia and other platforms.

As a part of its latest update, winemaking game Hundred Days became the second game on Google Stadia to support Direct Touch. Read more below. 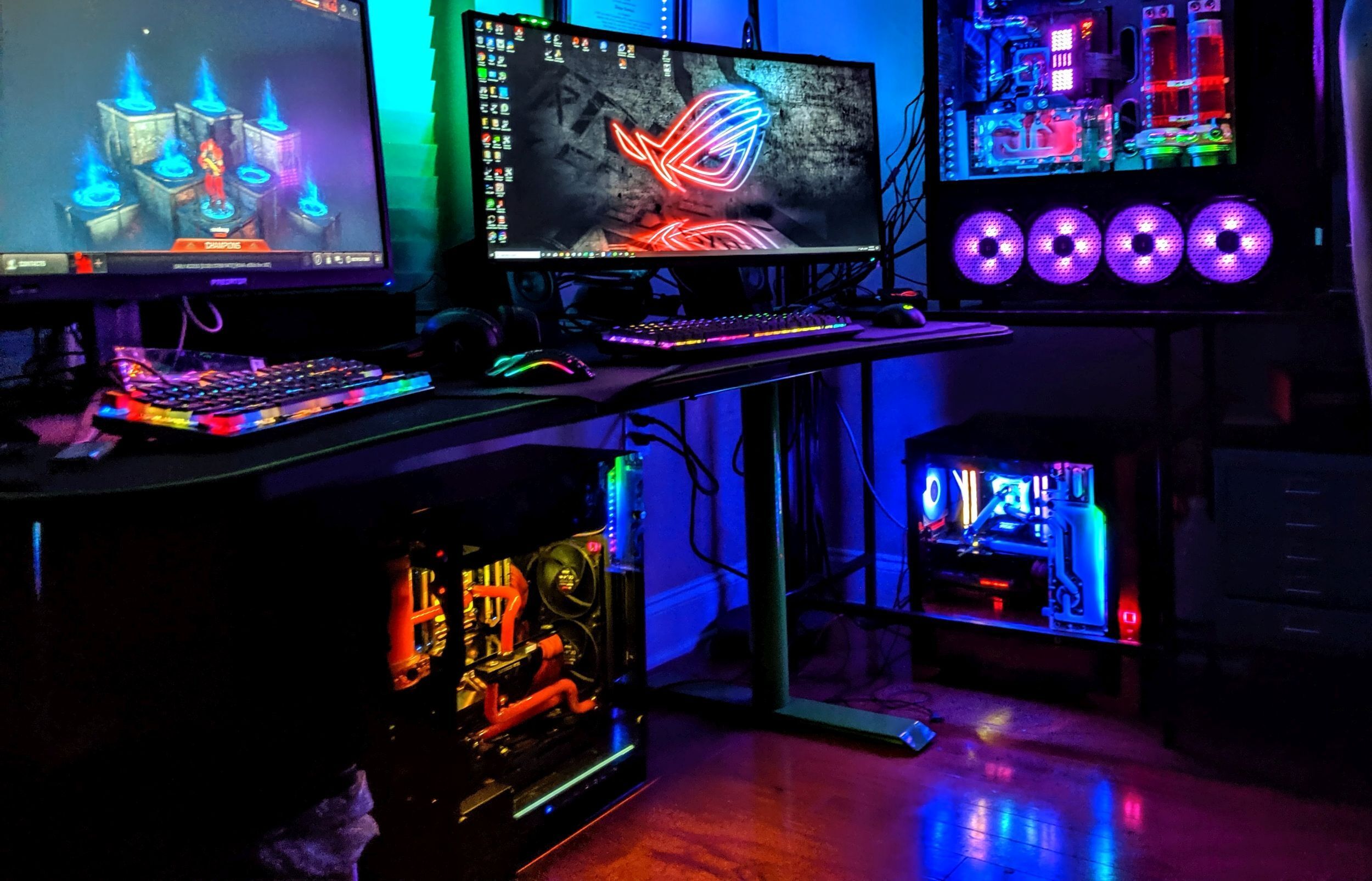