Apple’s first fashion-forward gadget is making a comeback. The second generation iPod shuffle introduced a little over 15 years ago is seeing a resurgence in popularity on none other than TikTok. The second, third, and fourth generation iPod shuffles all had built-in clips and came in a wide variety of color options making them easily wearable. TikTok is known for being a launchpad for trends just like this so it doesn’t necessarily come as a surprise. As noted by The Information, the iPod shuffle isn’t alone in seeing such an uplift in popularity. Other retro gadgets are also making a comeback led by millennials.

A few weeks back, TikTokers started sharing clips wearing the second generation iPod shuffle as a hair-clip. They’ve been using them both as standalone fashion accessories and as music players with wired earbuds. Wired earbuds are also making a comeback, which we shared more about back in November. A quick search on TikTok yields tons of results showing users accessorizing with old iPod shuffles. The first video to hit the social network from @sailorkiki has now racked up more than 2 million views and nearly 350,000 likes. But the hair-clip trend isn’t the only one that’s increasing the popularity of the iPod shuffle.

According to Newsweek, millennials on TikTok are also sharing funny clips of the iPod shuffle, claiming not to know what it is. The jokes have seemingly triggered older TikTokers, highlighting a rather hilarious generational gap. There’s no question that older Apple products, particularly iPods, have seen a high level of interest as nostalgia for them grows.

Like the hair-clip TikTok video, the jokey millennial one has racked up millions of views and hundreds of thousands of likes.

Apple retired the iPod shuffle in 2017, so it has only been off the market for 5 years. But the iPod shuffle model that appears to be making the rounds primarily is the second generation. The pastel colors from September 2007 seem to be the most popular at the moment with the more vibrant tones from early 2007 and late 2008 taking a back seat.


Parker Ortolani is a marketing strategist and product designer based in New York. In addition to contributing to 9to5mac, he also oversees product development and marketing for BuzzFeed. A longtime reader, Parker is excited to share his product concepts and thoughts with the 9to5mac audience. 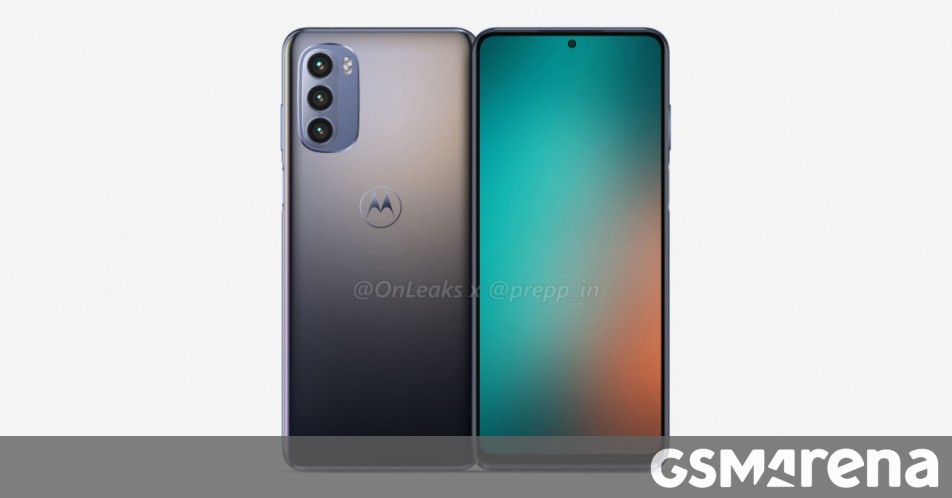