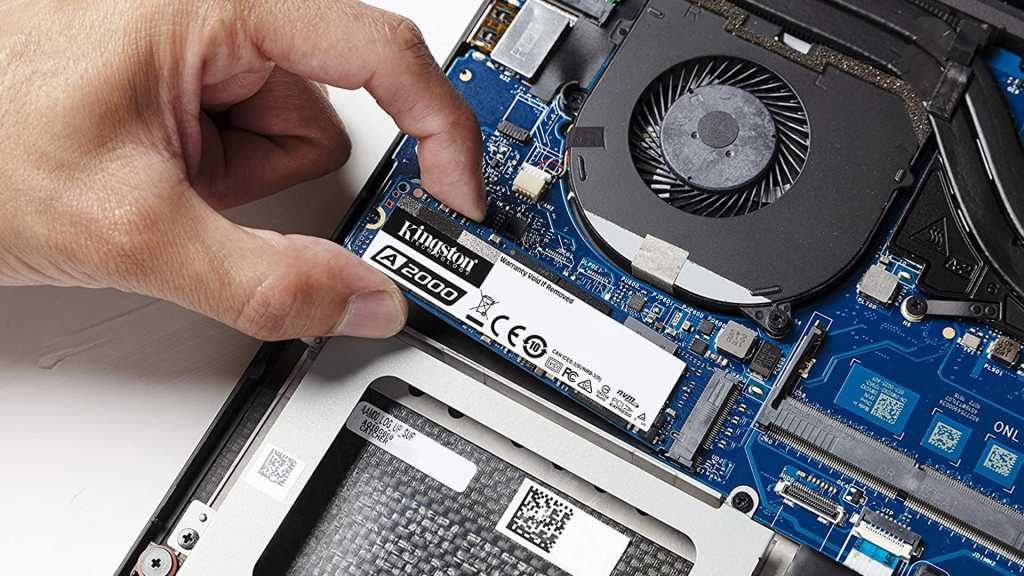 One of the biggest technical issues keeping a lot of people off of Windows 11 is that it seems to seriously impact the speed of some types of solid state drives. Some user testing showed the new operating system slowing down NVMe drives dramatically, though this wasn’t a universal problem. Microsoft engineers said they were working on it, and it looks like they’ve made good: a recent Windows update appears to fix the issue.

The speed-fixing patch went out to Windows 11 PCs several weeks ago, but you have to actively search for it, because it’s still in preview. In order to get the KB5007262 patch that addresses the issue, you’ll need to manually download the patch via Windows Update or seek it out in the Microsoft Update Catalog. It’s not going out in the usual automatic updates, at least not yet — it will almost certainly be integrated into a wider update at some point.

Our sister site Tech Advisor has step-by-step instructions on how to get the patch directly in Windows or download it via a browser. Hopefully that’ll clear up the Windows 11 performance issues for at least some users.

Michael is a former graphic designer who’s been building and tweaking desktop computers for longer than he cares to admit. His interests include folk music, football, science fiction, and salsa verde, in no particular order. 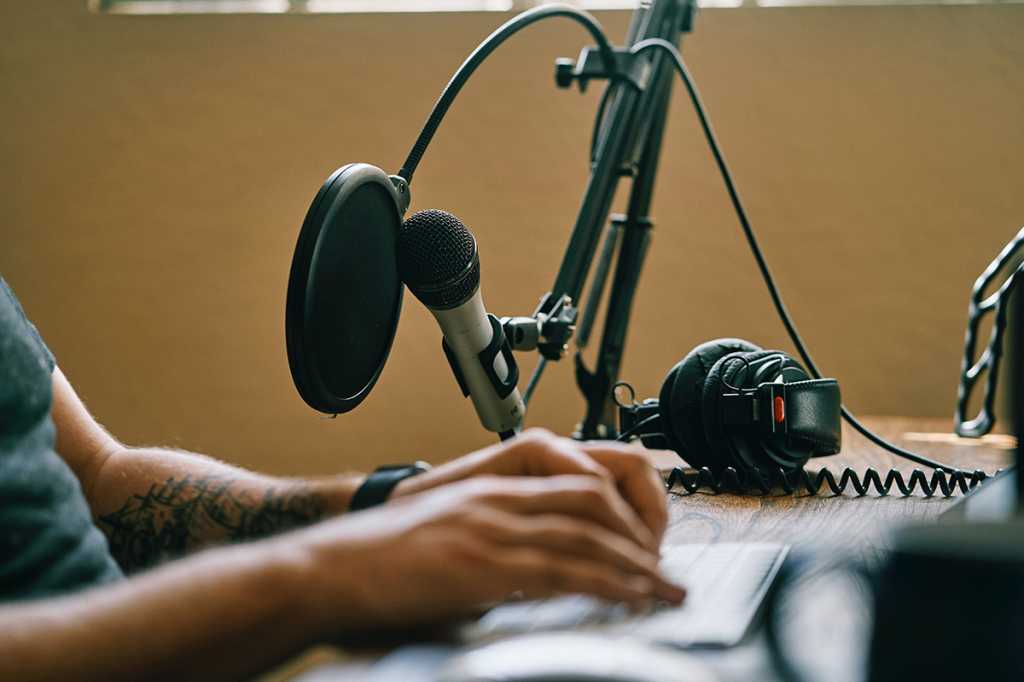