SHARE
In today’s fast-paced lifestyle we tend to think that we want to get everything quickly. This applies to everything from autos and cars that we use to travel. It can be said that this modern technology has developed accordingly. Wherever we want to go, we just click an app. We can arrange a cab for our journey. Uber will show drivers how much they earn and where they are going before accepting a ride, the company said.

Meanwhile, Uber CEO Tara Khosrowshahi said that the company has completely redesigned the way drivers accept rides through ‘Upfront Fares’. And “it will be an improved one in many ways, with the new ride request screen providing all the details like how much drivers earn and where they are going,” Khosrowshahi said.

Similarly, Uber earlier this year experimented with such preview fares in a few cities. Another added feature called ‘Trip Radar’ lets drivers see a list of other nearby trips. “Accordingly, drivers will receive individual trip requests as before, but also have the ability to select another trip that might work better with TripRadar,” Khosrowshahi said. 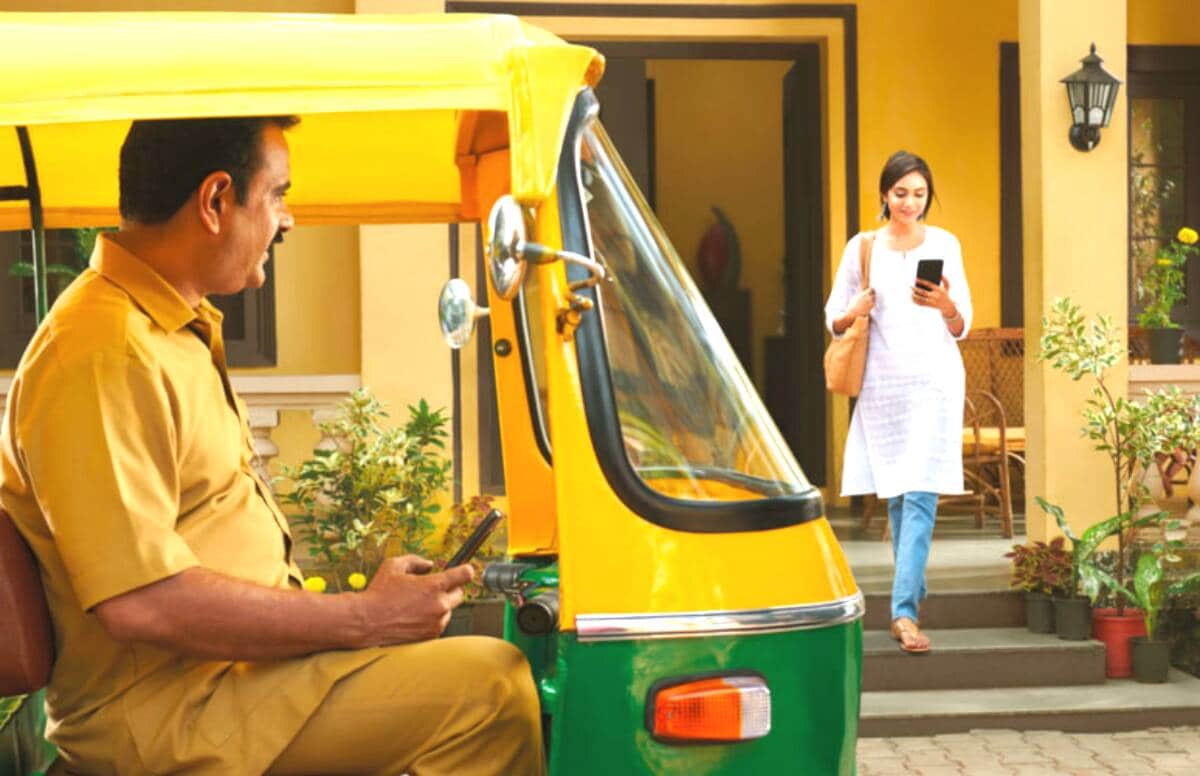 The company said that the Trip Radar feature will be expanded in the next few months with upfront payments. The Uber CEO said he had the opportunity to present the new innovation to more than a hundred drivers in Washington, D.C., in person. Also, Uber has partnered with MasterCard, France and Marketa on a new Uber Pro debit card and checking account that it says will help drivers save on gas, tolls and more.

Drivers’ earnings are “free” directly deposited into their Uber Pro card account after each trip. In November, Uber plans to introduce the Uber Pro program and annually reward the best drivers with Diamond status.