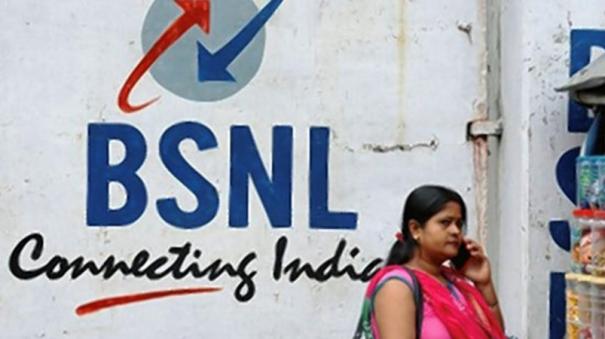 New Delhi: It has been officially announced when the state-owned company BSNL Telecom will provide 4G and 5G network services in India. This was stated by Praveen Kumar Burwar, Chairman and Managing Director of BSNL.

Prime Minister Modi introduced the 5G service at the Mobile Congress event held in Delhi on the 1st. Following this, private telecom companies Airtel and Jio have announced the launch of 5G services only in certain cities. In this case, BSNL is going to provide 5G service from August 15 next year. Praveen Kumar Burwar, President and Managing Director of BSNL, has said this. Union Telecom Minister Ashwini Vaishna has also confirmed this.

‘Beyond the moon’ – NASA’s Artemis rocket flew into space

Smartphone production in India has declined… What is the reason?

A website that even sells iPhones at half price!