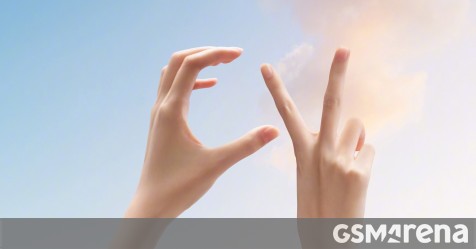 Xiaomi today announced it will introduce the new Civi series smartphones on September 27 in China at 2PM local time.

The company hasn’t divulged any specs of the Civi series smartphones or tells us how many models the lineup will include, but Xiaomi’s Weibo post says the new series will have “fashionable and diversified designs and innovative imaging technology” and is aimed at “self-confident young man.” 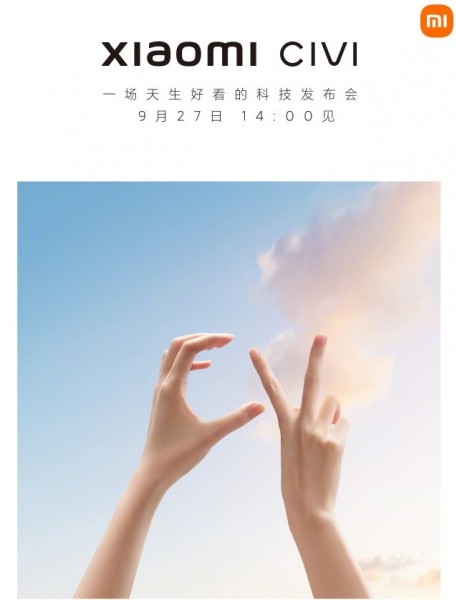 The Civi series is said to replace Xiaomi’s CC lineup, and with the event still five days away, we’ll hopefully learn more about the Civi smartphones in the lead-up to the announcement. 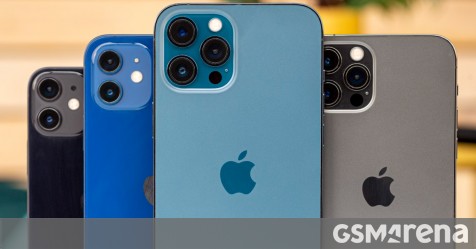 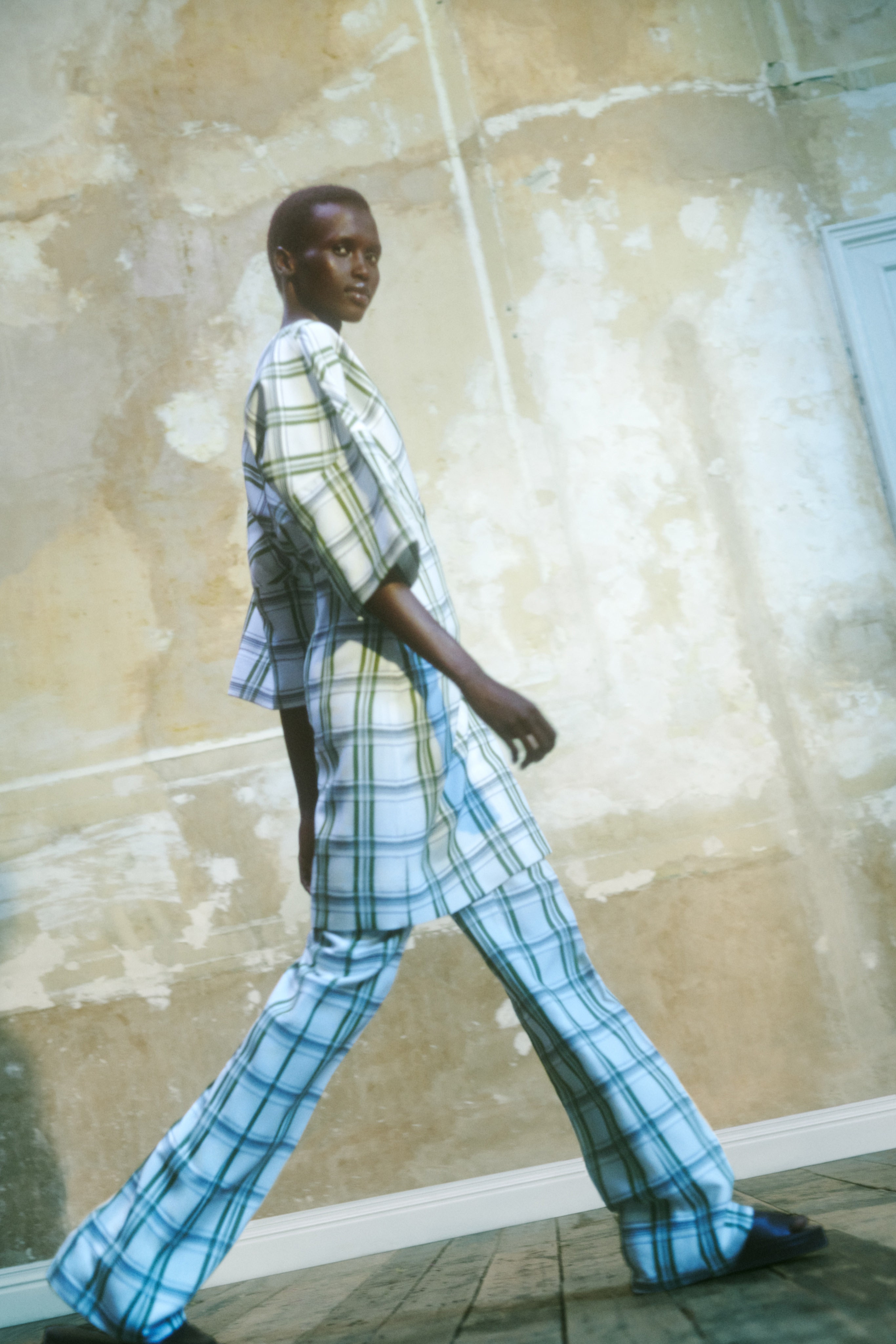