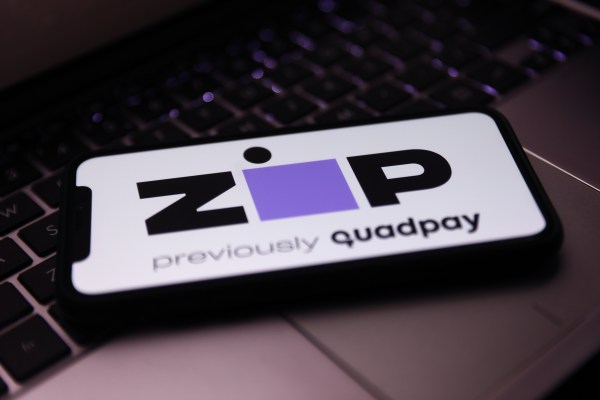 It’s a piece of news that once again highlights the hype around BNPL services and the quest for global dominance among the leading players.

This year we have covered BNPL services from the likes of Afterpay, Klarna and Affirm. And tech and payments giants Apple, Square, PayPal and Visa have joined in the action, too, massively funneling cash to their respective BNPL initiatives (for one, Square acquired Afterpay).

Australia, the U.K. and the U.S. are key markets for BNPL services. The U.S. market is so big that the number of BNPL service users is expected to hit 45 million by year’s end, representing an 81% growth from last year. But despite its Western focus, BNPL is exploding in other markets driven by a collective effort from local and global players.

For instance, in the Middle East, companies like tabby and Tamara have raised millions in debt and equity financing to provide BNPL services. Also, Checkout is a significant shareholder in Tamara; Afterpay is one in PostPay, while Zip acquired Spotii for $26 million after initially investing in the company in December 2020.

Spotii isn’t the only acquisition Zip has made this past year. The Australian company also bought U.S.-based QuadPay and Twisto, a BNPL service in the Czech Republic, to expand footprints in both regions.

Payflex is the latest addition to that list. The company, founded in 2017, claims to be the first and largest BNPL player in South Africa with more than 1,000 merchants and 135,000 customers. Before fully acquiring Payflex, Zip had a 25% stake when it invested in the South African BNPL service six months ago.

Zip’s entry to Africa is important for several reasons. First, the continent is a largely untapped market that has enormous growth potential.

Credit appetite on the continent is very much in its infancy compared to Western markets, but it is growing rapidly. These days, people take loans to finance their needs at ridiculous interest rates while lending companies report low NPL ratios. Think of what happens when these consumers get a taste of low or no-interest alternative financing options that BNPL players like Zip provide: adoption rates will be off the charts.

Second, there’s a lack of infrastructure and BNPL innovation that only new entrants like Zip can execute because it has a large monetary chest.

And with the absence of credit cards and data on the continent, Zip can provide a competitive advantage with its technology, gather alternative data and build creditworthiness for customers in South Africa and other markets it plans to expand “with sizable underbanked, digitally savvy populations.”

Two of those markets are Egypt and Nigeria. If Zip expands to these regions, it will face competition from local players like Carbon, Shahry, M-Kopa, CredPal and CDCare, which are already pulling their weight. African e-commerce giant Jumia is also rumored to be revamping its BNPL service; it started one years ago but was discontinued after gaining little traction.

That said, Africa doesn’t have a concrete market leader yet since most of these products are yet to reach mass scale. On the other hand, Zip has been quite aggressive with its expansion into other markets — evident in some of its numbers.

The company currently serves 51,000 merchants and 7.3 million customers across 12 markets. This fiscal year, June 2021, a period when most of its acquisitions have occurred, Zip hit $5.8 billion in total transaction volume, up 176% year-over-year (YoY).

Zip numbers are impressive, but if there’s anything we’ve learnt from the BNPL business it’s that it isn’t a winner-takes-all market. If Zip makes significant headway and cracks the market, expect more global BNPL players to bring the heat. Also, local players will be encouraged to step up their game because global players have surplus cash to burn if they move into Africa, which is a win-win for the market. 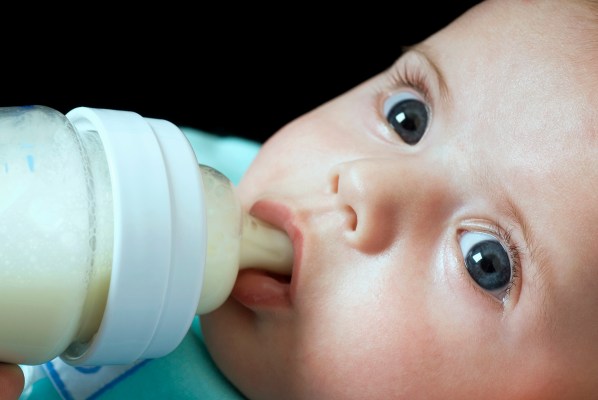